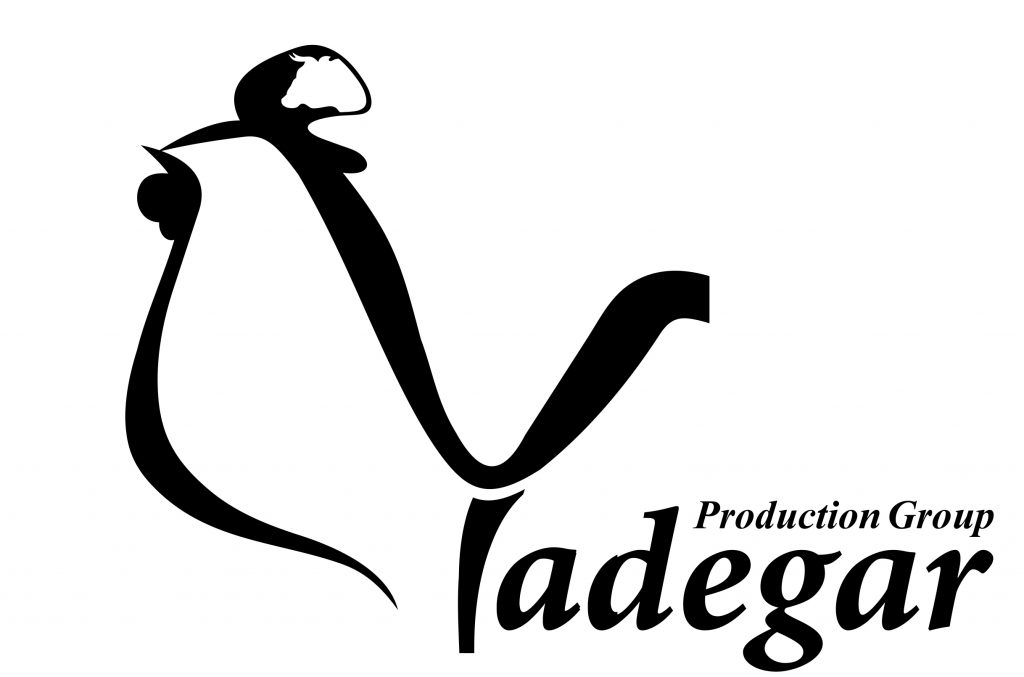 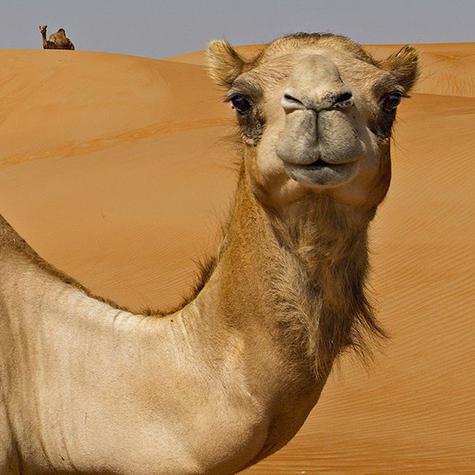 A camel, which was called ushtar in the Pahlavi language, is a strong and stout animal from the camel family; … 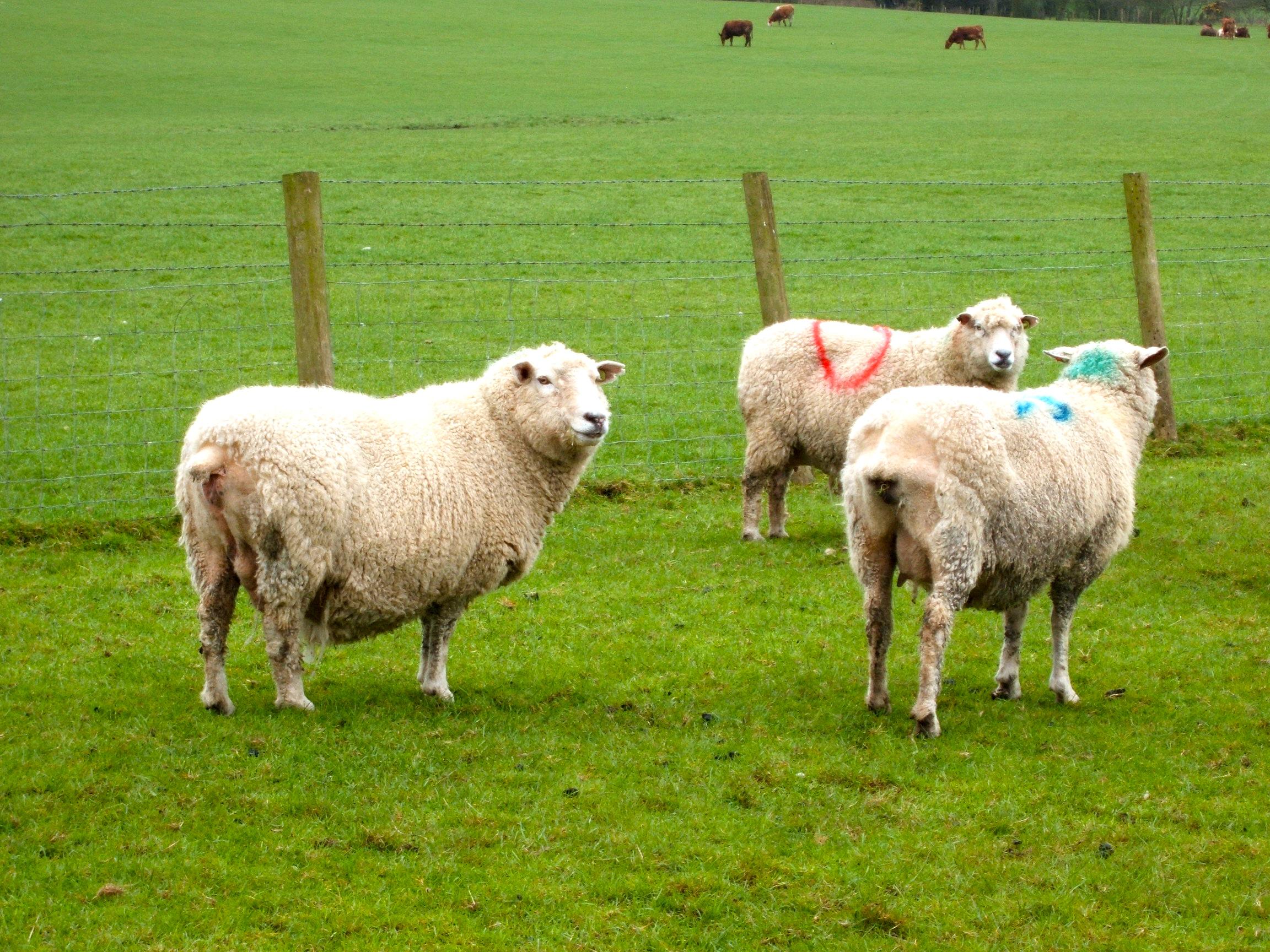 All kinds of sheep breeds 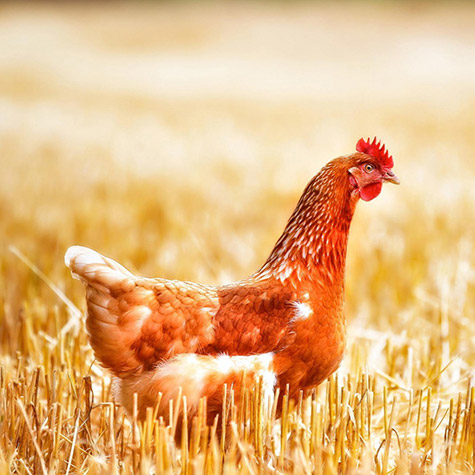 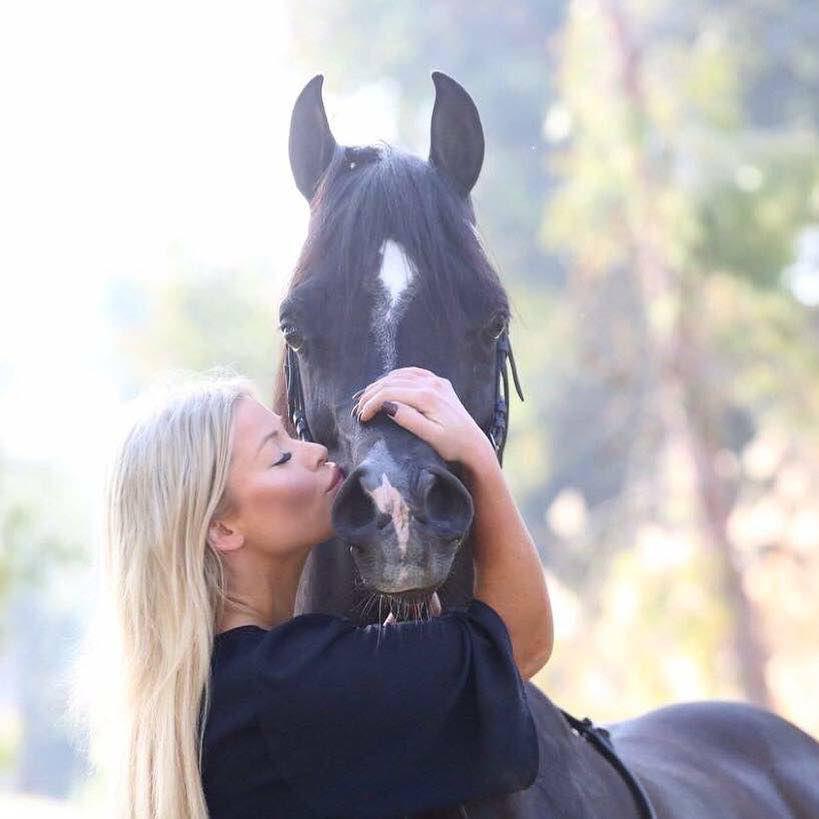 The following article has been published in the Horse World Magazine. Ana Tommy The Horse’s Digestive System It is decided … 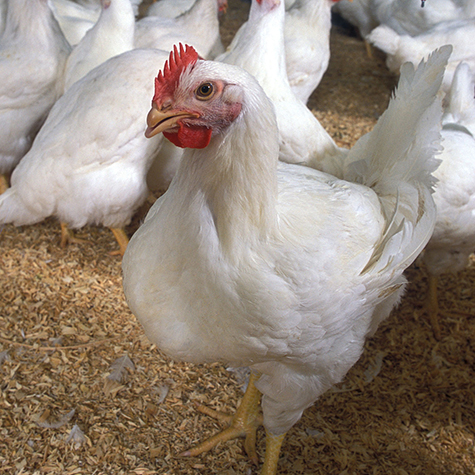 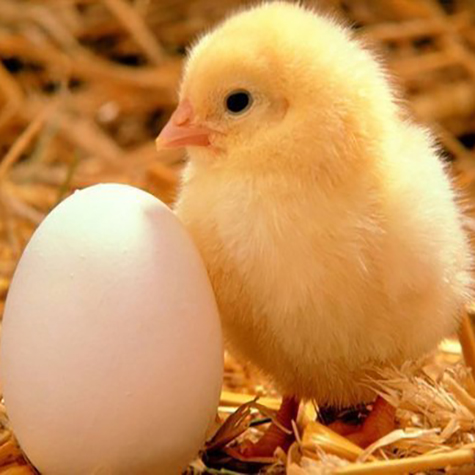 How to grow a chicken after a successful hatch? Although it may be hard to believe, but chicken rearing is …

Find out about the latest news and discounts 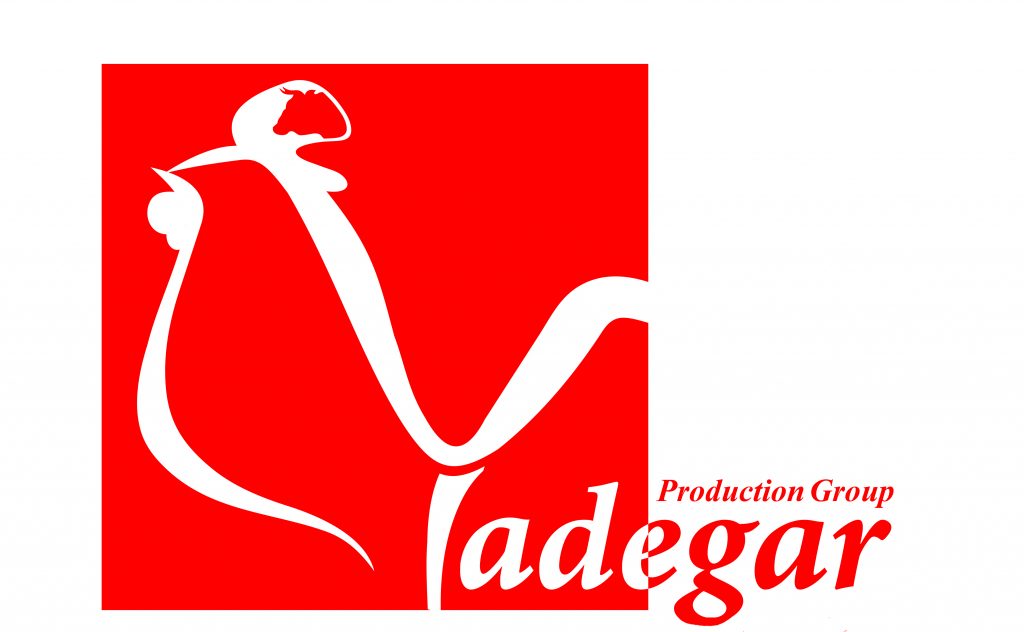 Yadegar Production Group has entered the field of production in this field since 2008 and from the very beginning established its goal and purpose in completing the food value chain; In this regard, it is known as the first and only chain of chicken meat production in North Khorasan province.

2022 – All rights reserved for Yadegar co